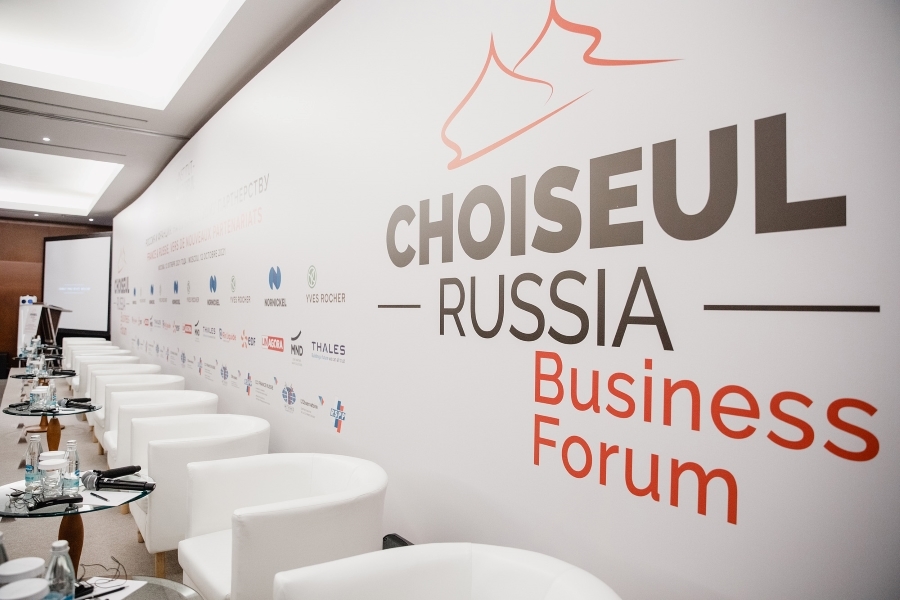 Metadynea LLC deputy general director on strategy and evaluation of investment Levon Garslyan entered the rating of Russian young economic leaders - Choiseul 100 Russia. As a winner of the rating, he attended the First French-Russian business forum “Russia and France: towards the new partnership”.

Young leaders rating in economics and business is a part of the program Choiseul Russia. The project is implemented by the French Institut Choiseul with the support of the French-Russian industrial and commercial chamber (CCI France Russie) as well as the analytical center “Observo”.

The goal of the program is promotion of better mutual understanding between Russia and West Partners as well as creation of possibilities for economic and political interaction.

“For me entering the rating means that Metafrax Group team manages to actively participate in creation of ecological, social and business environment via responsible development of chemical industry, and it’s becoming more and more noticeable on local and global levels”, shared Levon Garslyan.

As a winner of the rating, Levon Garslyan has attended the First French-Russian business forum “Russia and France: towards the new partnership”, which was held on 12 October and which is a continuation of the project “Choiseul 100 Russia”. The main topics of the forum were digitalization and development of artificial intelligence within a production and a city, as well as potential of hydrogen as a future fuel.

We congratulate Levon and wish him new achievements in professional life!

The rating Choiseul 100 Russia is developed within a year. For ranking the leaders profiles in economics and business are analyzed and checked. Investigation program used is aimed to comprehensively select talented young specialists from different regions of Russia.