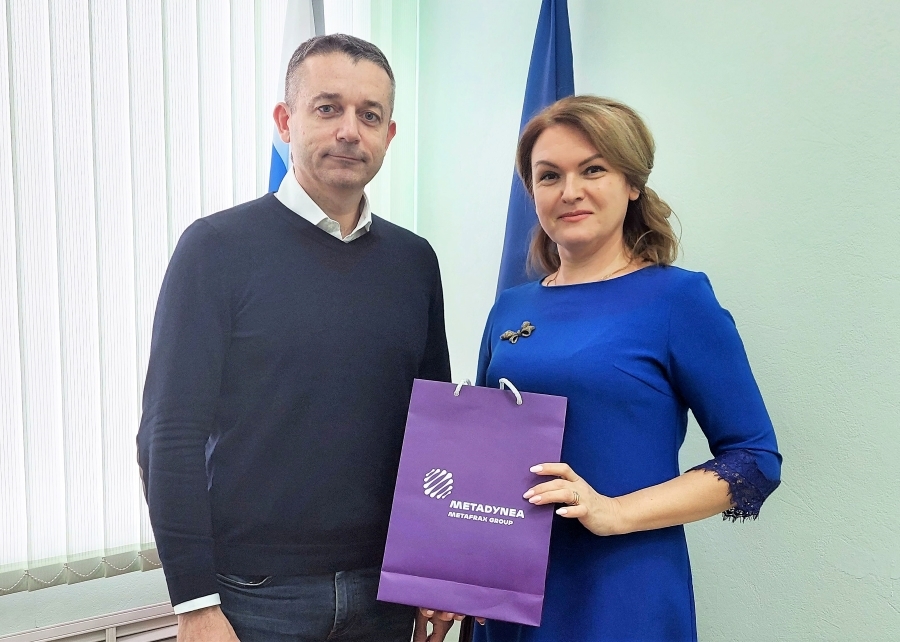 "Metadynea" LLC as well as "Metafrax Group", which includes this company, focuses charitable activities in its target regions. The company implements projects in this area both in Orekhovo-Zuyevo, where the company's largest site is located, and in Gubakha, Perm region, where a branch of "Metadynea" operates as well.

The beginning of this year turned out to be eventful for Orekhovo-Zuyevo. Unfortunately, these events were not always joyful. But closeness and readiness for mutual assistance have always been characteristic of the residents of this city. True to this tradition, "Metadynea" takes the initiative and supports those who need it most.

In the first months of the year, the company helped people who found themselves in a difficult situation in life. The company's funds were used to purchase basic necessities for the victims of the fire in the house on 34 Lenin st. This activity was the first among the good deeds of the enterprise in 2022.

At the end of February, refugees from Donbass and Lugansk began arriving to the cities of the Moscow region. Support is essential for people seeking a safe life. "Metadynea" has not remained indifferent to the distress of people. The company helped to purchase and provide them with humanitarian aid.

Further charitable activities of "Metadynea" will also be aimed at supporting charitable, sports, cultural and educational projects. During last year, cooperation began with the "Solnechniy" center for Family and Child development, where special children study. Right before the New Year holidays, Igor Spassky, the company's general director, presented Marina Migunova, the director of the center, with a multifunctional device with a printer, scanner and copying device. In addition, "Metadynea" purchased 50 sweet gifts for children who were treated in hospitals during the New Year holidays.

During last year, "Metadynea" provided assistance to the local branch of the All-Russian Society of the blind, the city public organization of veterans of war, labor, the Armed Forces and law enforcement authorities as well as the "Do Good" aid society for homeless animals.

In the city of Gubakha, Perm region, where another production site of "Metadynea" is located, the company provided charitable assistance to the figure skating class and the "Gratsiya" aerobics team of the "Spectr" children and youth center, and it continues to support children from nearby cities who are at a social risk.